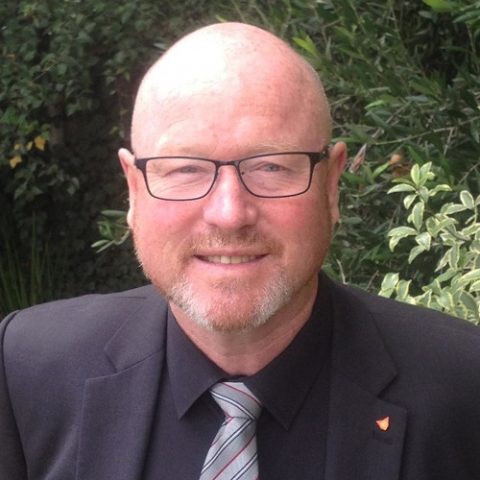 Malcolm Elliott is president of the Australian Primary Principals Association (APPA). He commenced as president of APPA in January 2019 following on from Dennis Yarrington who had been in the position for the last four years.

Malcolm’s 40-year career to date has included teaching from Kindergarten to Year 10 in rural and urban settings; principal of two high schools (15 years); and the role of Coordinating Principal in the Glenorchy Cluster of Schools (10 primary and 3 high schools). He was in this role for 3 years.

Malcolm holds Bachelors and Masters Degrees in education from the University of Tasmania. He has a particular interest in assessment of, and for, learning. His Masters dissertation is titled Class Parliament: an evaluation of a teaching strategy.

Malcolm has been president of the Tasmanian Principals Association since January 2015. This involved representation of principals in primary and high schools, as well as secondary colleges.

From 2015 to 2018, Malcolm has represented Tasmanian principals as a member of the AGPPA National Council, Australian Secondary Principals Association (ASPA) Board, and, more recently, on the National Advisory Council of APPA. Notable contributions include collaborative work on commissioning major papers for AGPPA and ASPA as well as education futures thinking, curriculum development, leadership development and principal health and wellbeing.

He has been closely involved in the consultation and implementation of Tasmania’s new Education Act (2016). Other notable work while in the role included the fields of primary school senior staffing allocations; principal health and wellbeing; support for students with disabilities; as a signatory to the Declaration on Education Workforce Development; and, as a member of the Ministerial Roundtable for Education Workforce Development.

Malcolm collaboratively instigated cross-sectoral conferences with colleague associations in Tasmania and has been an advocate for differentiated professional learning for principals and other school leaders.